Usually nothing can be lastingly changed in the theater, as the following productions need to find the space always in the same conditions. In «la isla bonita» we look at possibilities of impacting the architecture of the theater through bodies and imagination. Understanding the theater also as a body and a counterpart, the performers play with the poetic potential of its logistics. Therefore they work mainly with what is already there - from technical equipment to the trash containers. Investigating into different states of euphoria they analyze their physicality, gestures and group dynamics in order to make them useful for dance and choreography. Harvesting and surfing on each other energies they explore the performative potential of the uncontrollable, destructive and excessive in dance. While playfulness collides with formality, destruction is not only understood as something negative but also as a possibility for new things to emerge. 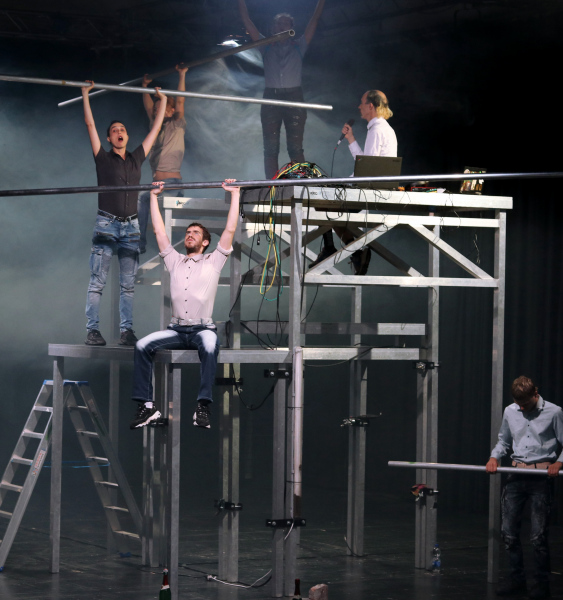 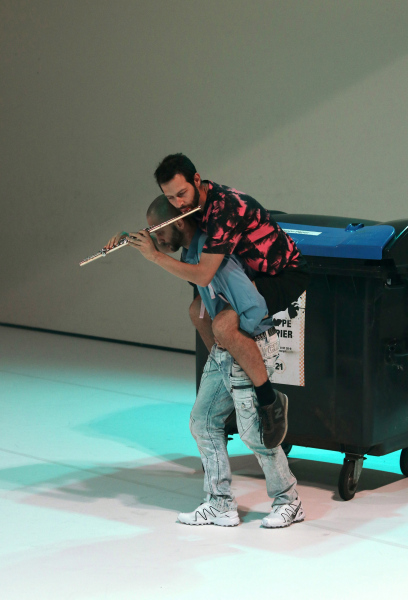 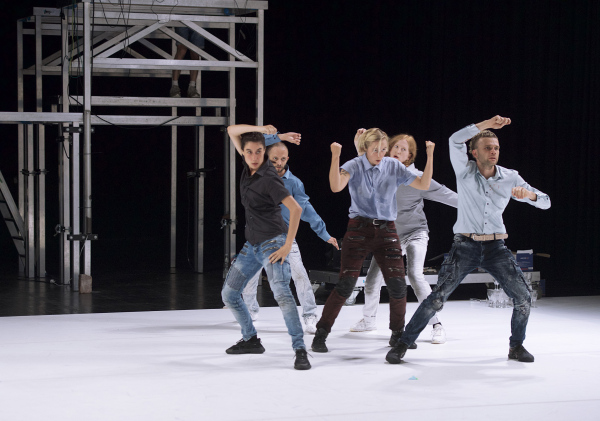 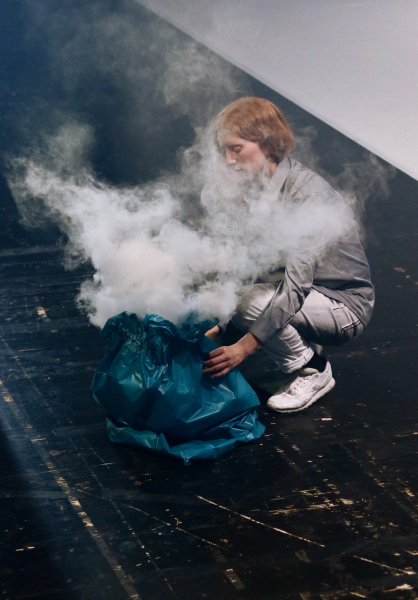 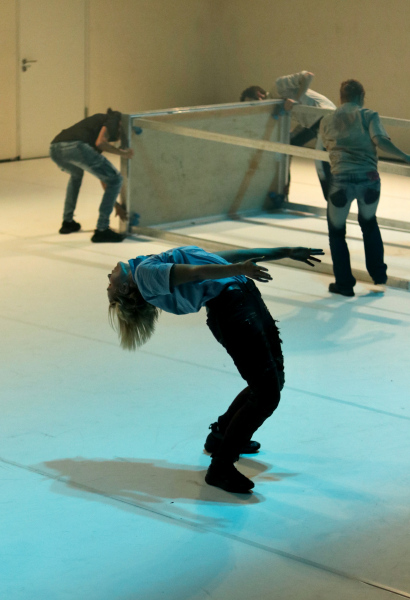 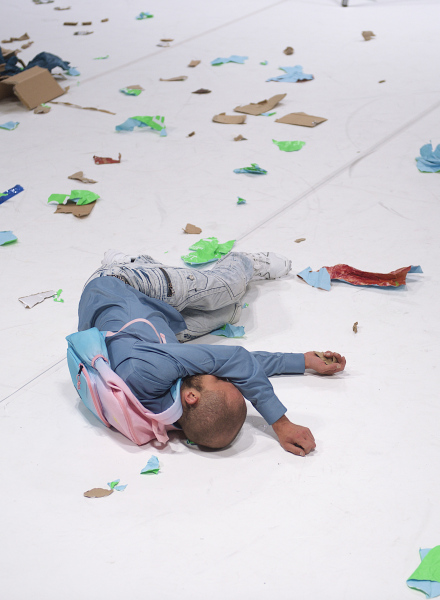 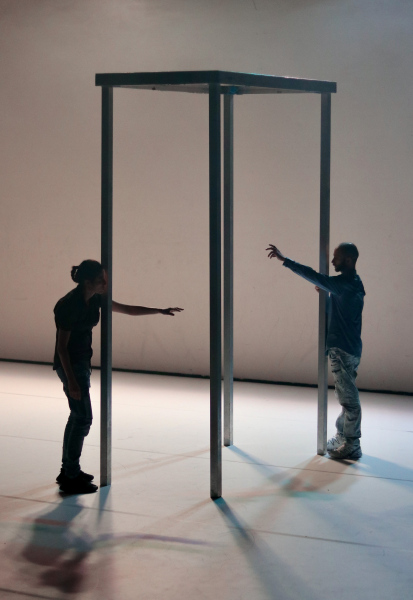 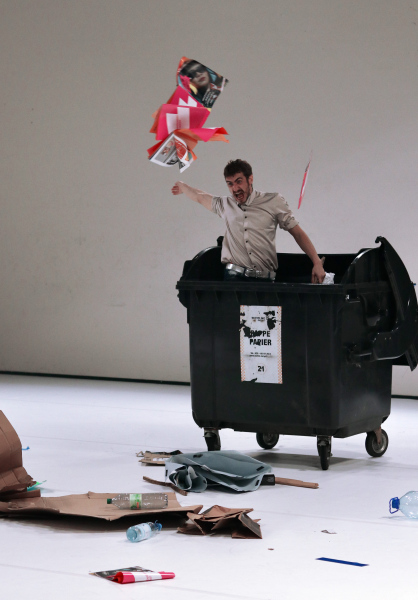