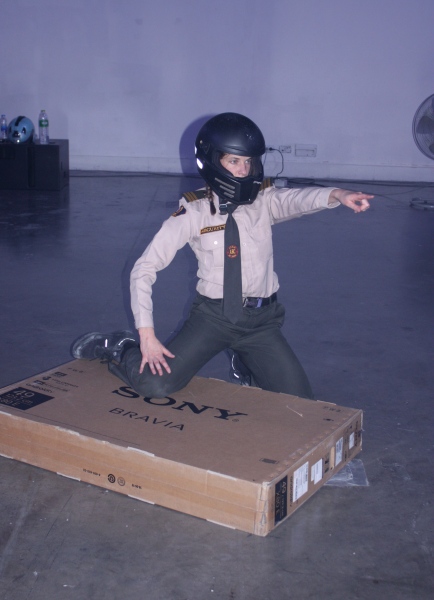 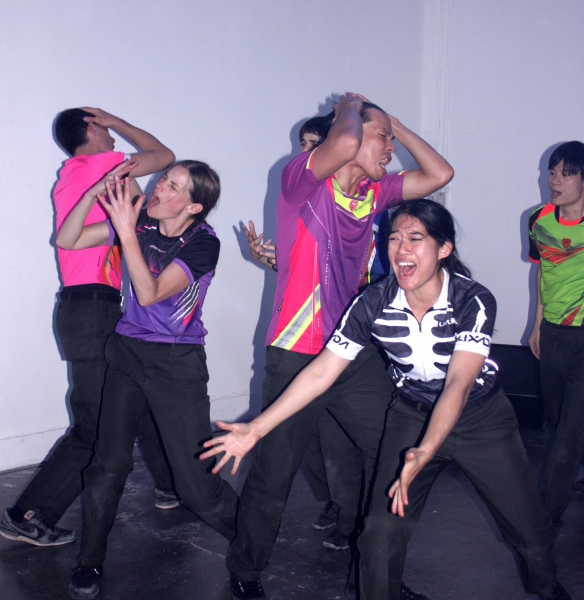 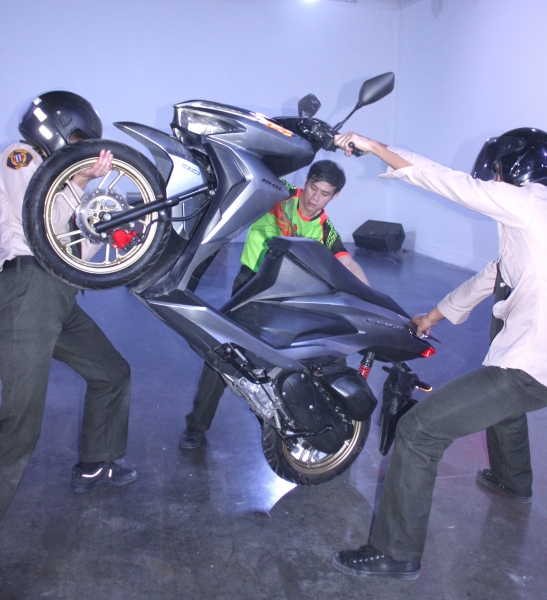 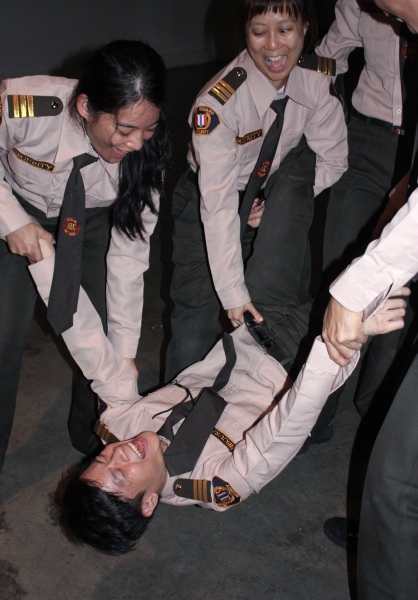 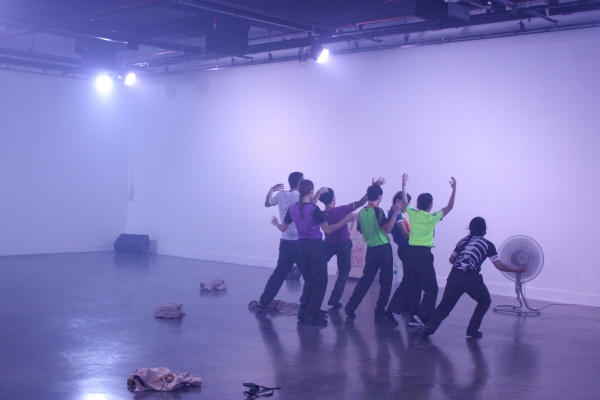 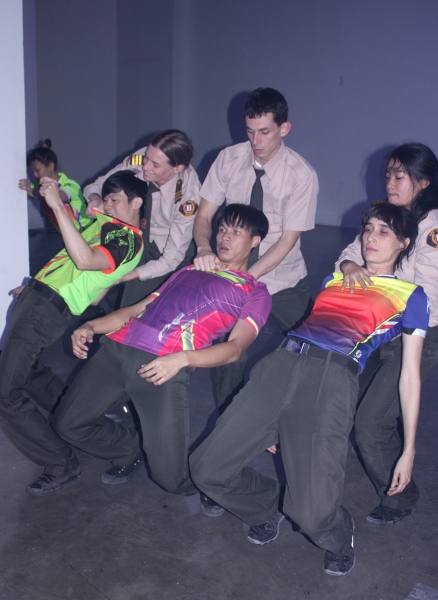 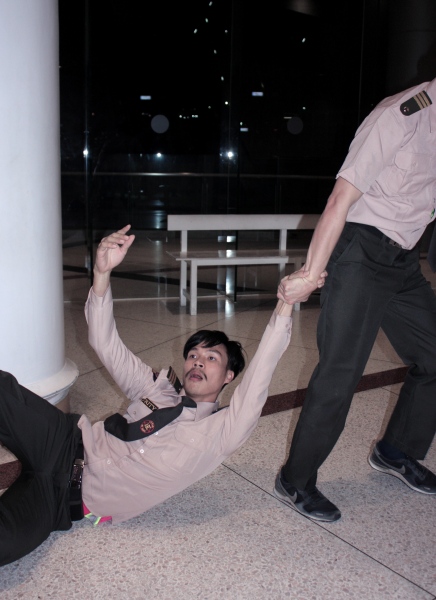 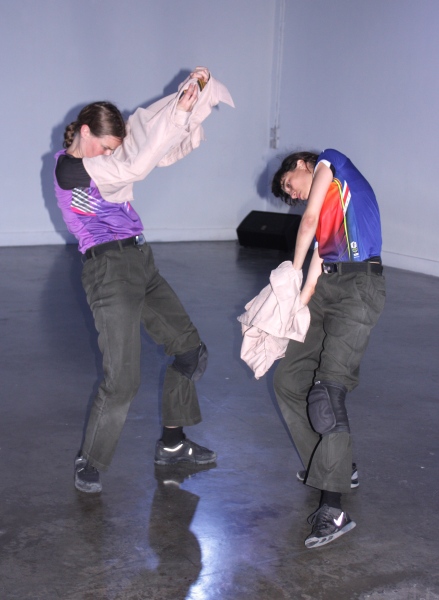 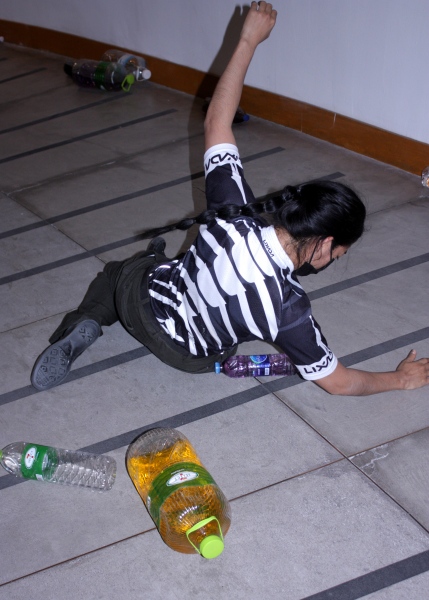 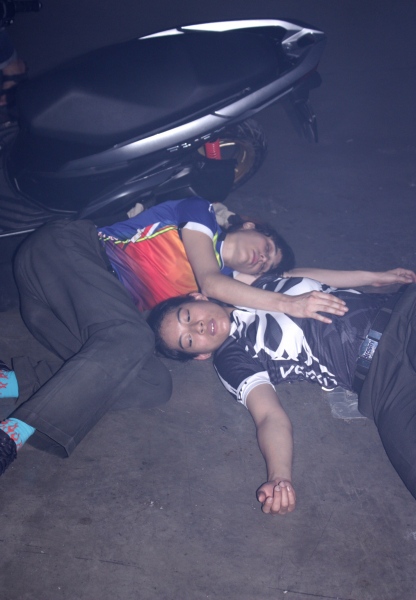 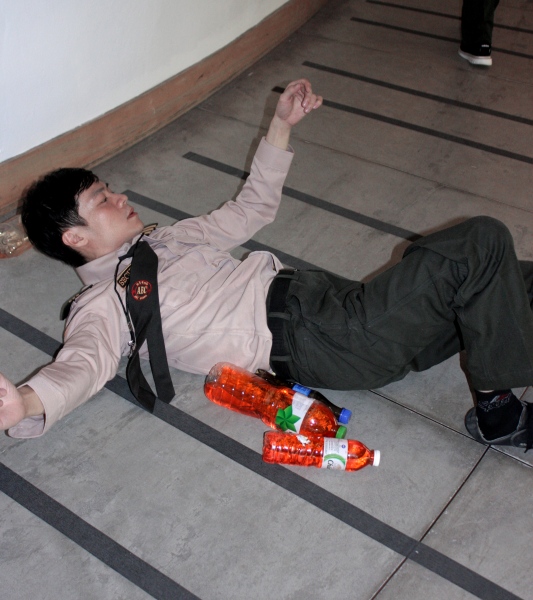 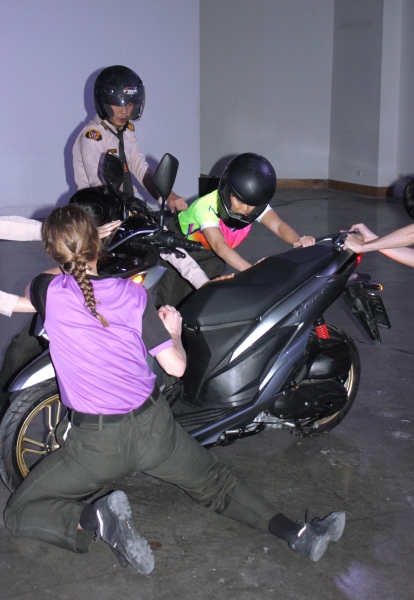 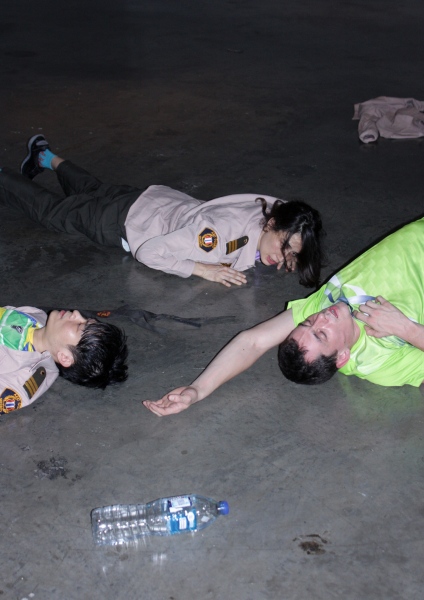 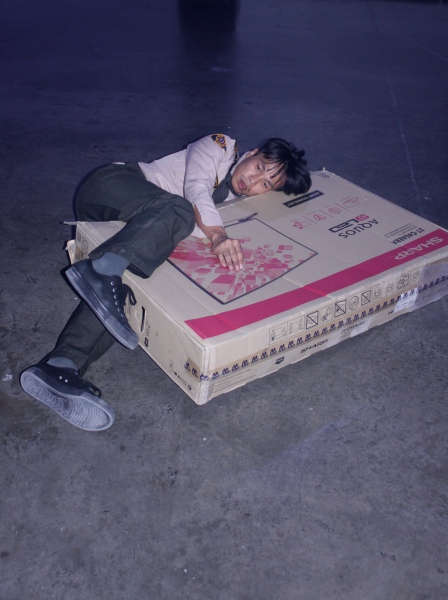 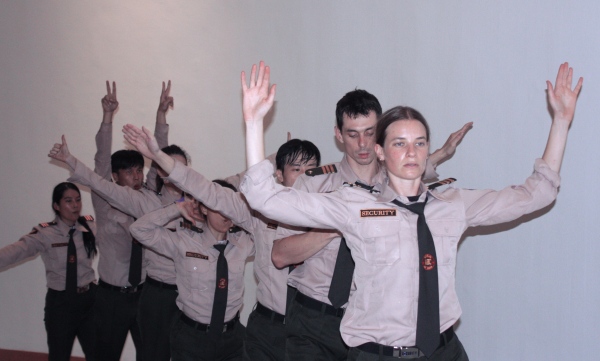 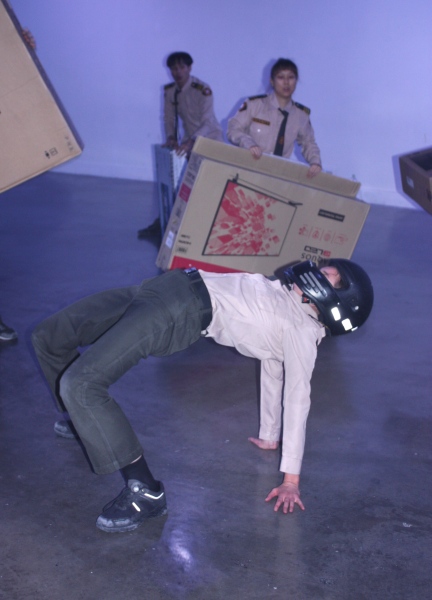 streaming is looking at big accumulations of people in public spaces from a choreographic and sculptural perspective. Thereby the work refers and makes use of both, the digital phenomenon of data-streaming in the world wide web and the dynamics of water flowing in a channel. streaming manifests in a durational choreography with 8 dancers and a live musician moving through different spaces of the Bangkok Art and Culture Centre.

The dancers analyze and dissect the physicality, social codes and group-dynamics found during big gatherings, while shifting between abstract, emotional and political. The work develops a dramaturgy of constant rising and descending of intensities, like waves that constantly propose different perspectives on the power relations between the different participants. Digital phenomena such as compressing, coding, glitches and live-streaming are translated into analog movement material and are intersected with the forces acting within ocean currents.

While the dancers mingle with objects, the human body becomes literally material, which is used to build permanent changing structures and body-formations. As they move through the entire building, the borders between subjects and objects get blurred, forming an avalanche, which shifts shape, location and quality. Thereby the audience has to position themselves towards the events, when they need to sidestep or get sucked into the movement-stream of the dancers.

streaming_excerpts from Julian Weber on Vimeo.