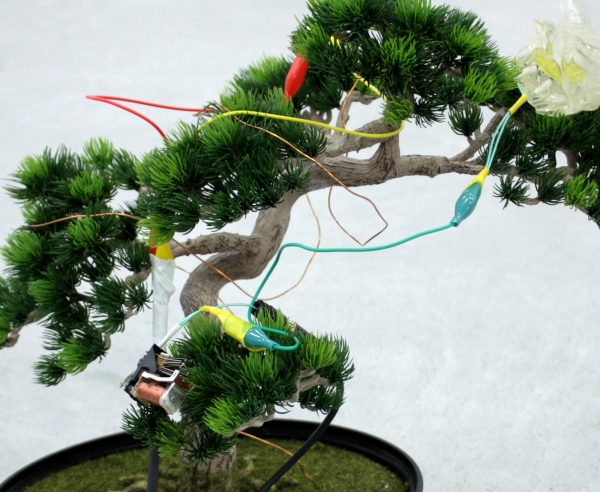 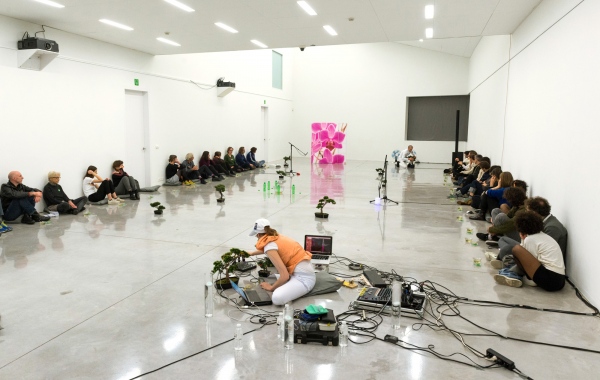 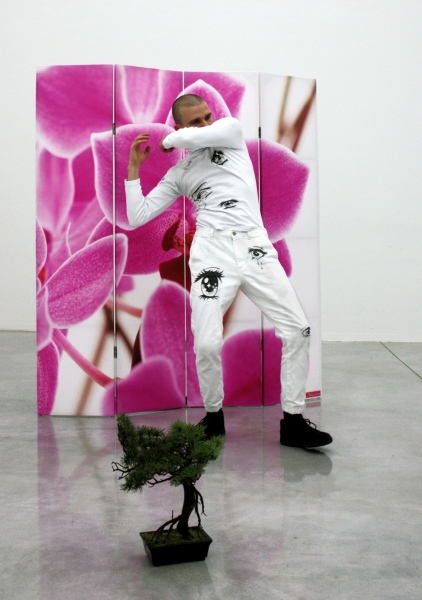 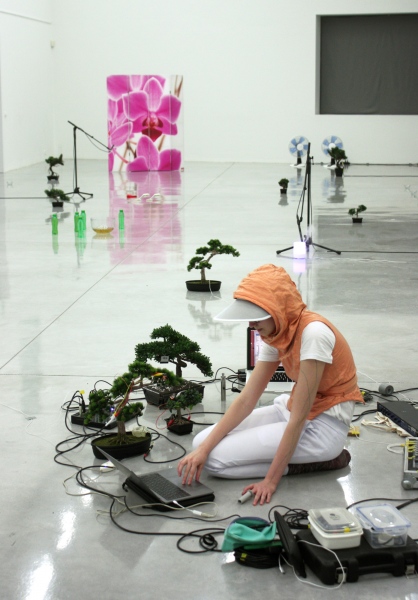 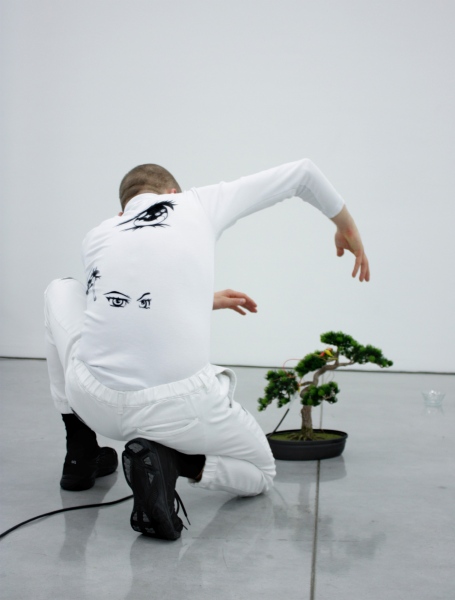 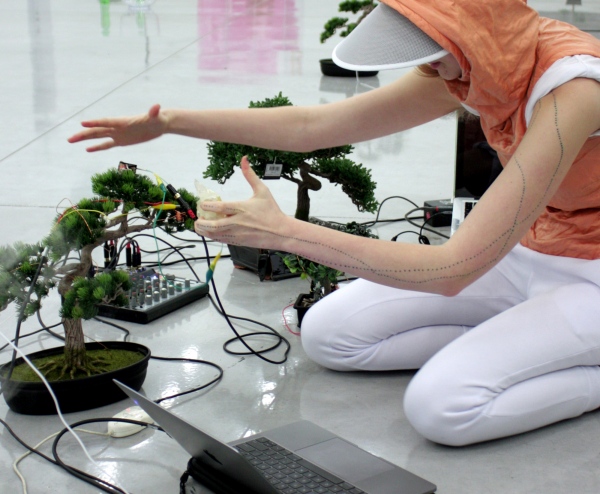 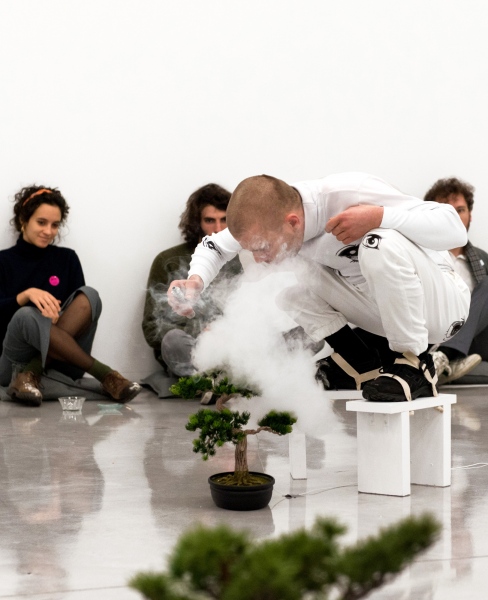 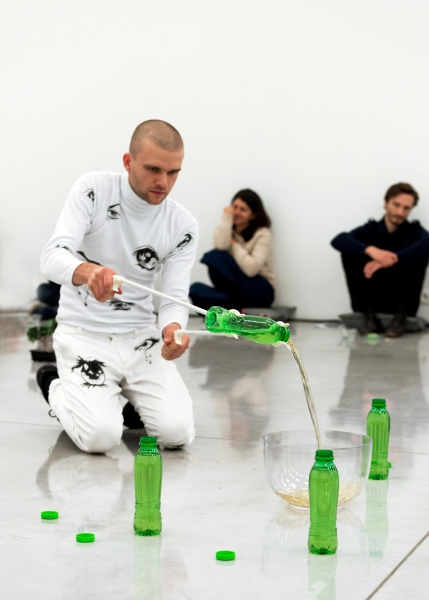 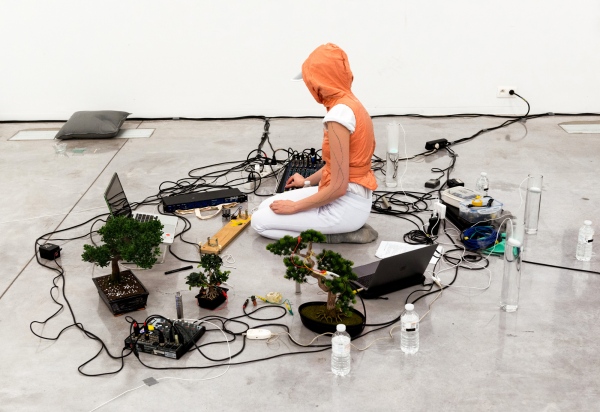 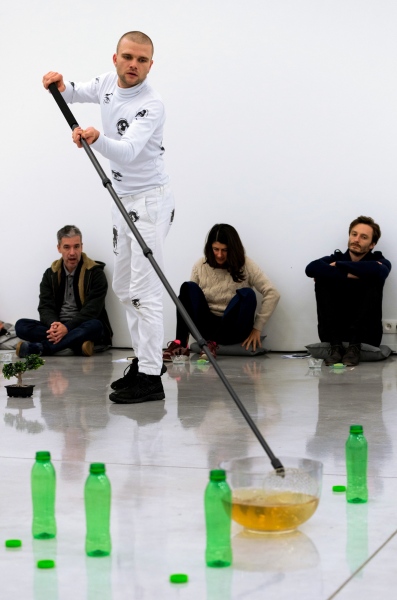 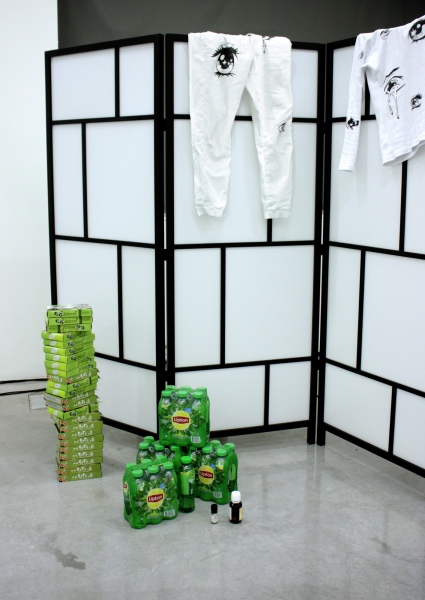 During his stay in Kyoto, as a scholarship holder of Villa Kamogawa in the spring of 2017, Julian Weber deals with clichés and fantasies around the foreign as well as strategies of cultural appropriation in the age of new media. Researching on the traditional japanese tea ceremony he presents a first work in progress shwowing entitled "something I cant pronounce", in which he weaves choreography, dance and objects into each other. In a continuation of this research he developes "volatile substances", which shifts the focus more towards the notion of hosting and shinrin yoku, a japanese term for forest bathing. The work also brings on musican Iruuu and a group of bonsais, which are function as instruments to generate sound. 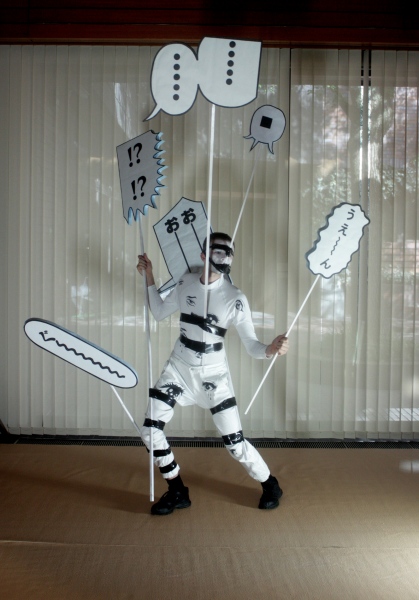 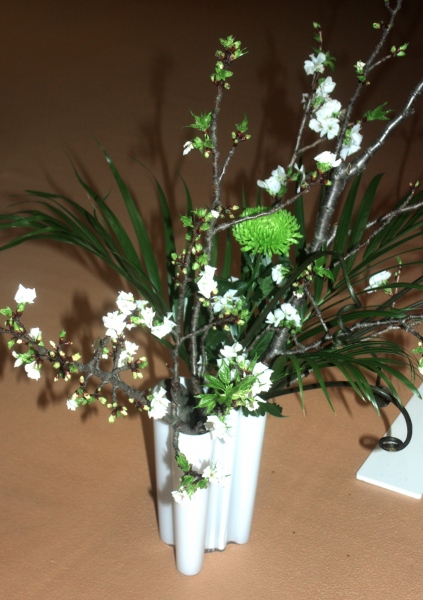 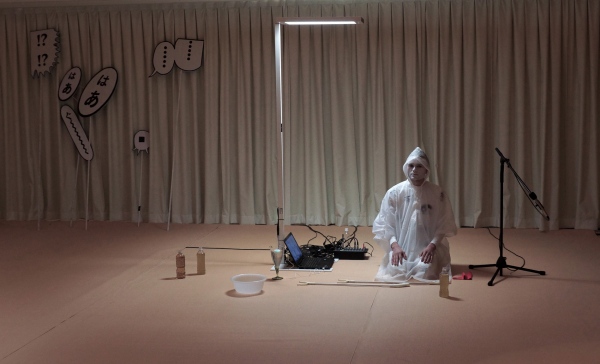 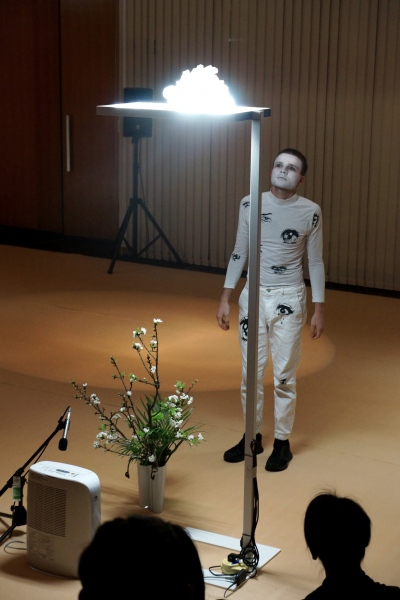 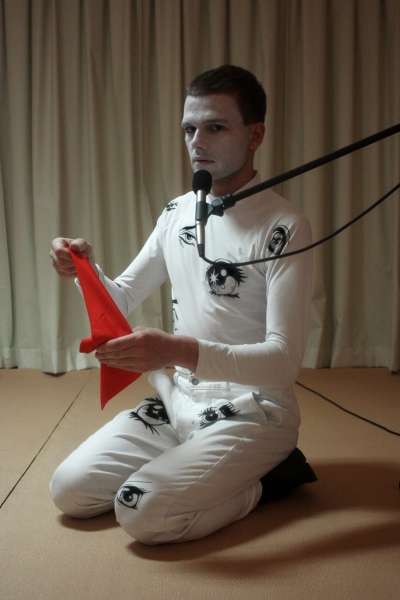 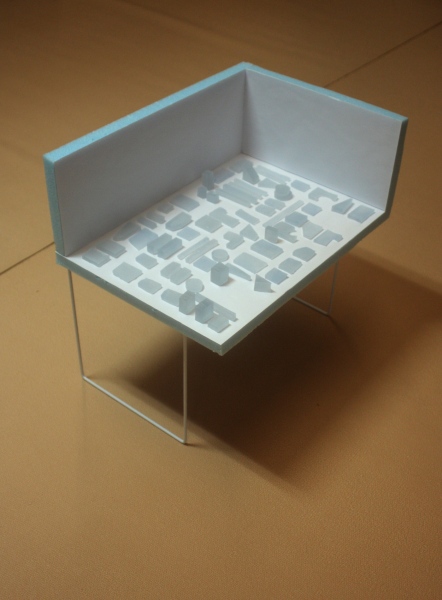 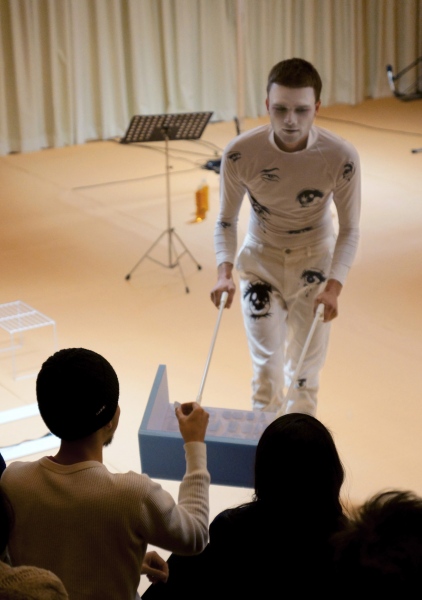 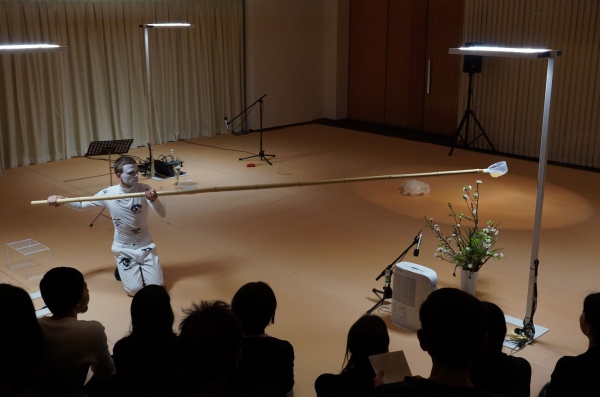 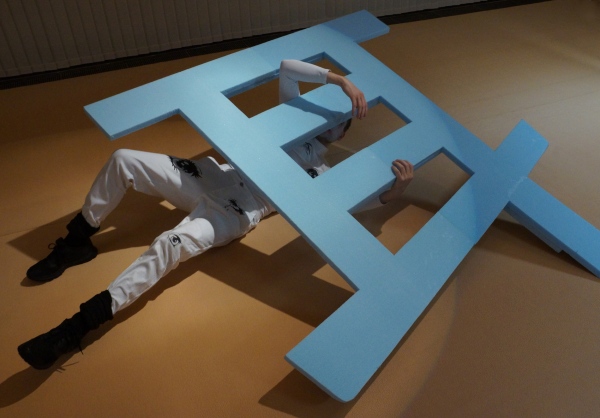 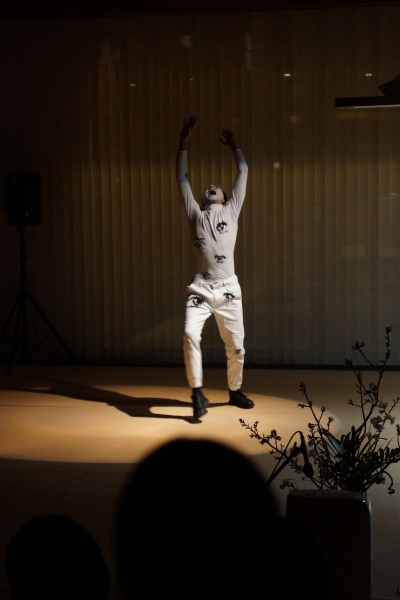 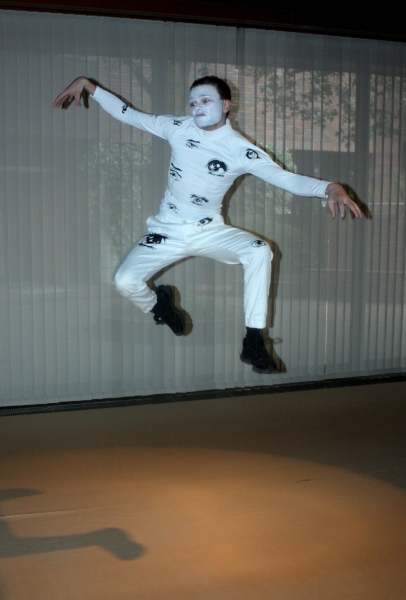 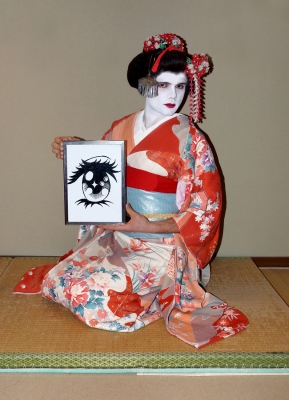 me as maiko, holding eye (postcard)

something i can't pronounce_excerpts from Julian Weber on Vimeo. 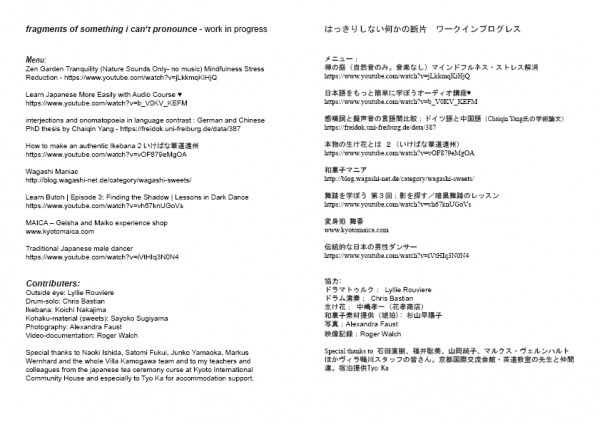